I would like to think that I could come up with some Geo-Terra-forming-hyper-thoughts but can only come up with the belief that I am correct to feel immortal and know that even after I go to the next eternity, that itself will end, and “I” become some horrific to these “Now ” eyes, some specimen of thing unknowable to this consciousness, yet another “thing” that feels correct to it’s nature and has no thought of being not correct, that after an eternity of these formations and resurrections and deaths I will sink into the opposite sludge of nonexistence but after a time, that is not time, will again float to the surface *POP* out and start all over again. 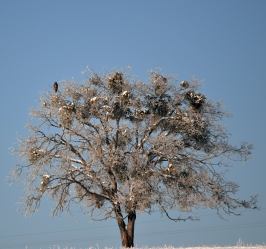